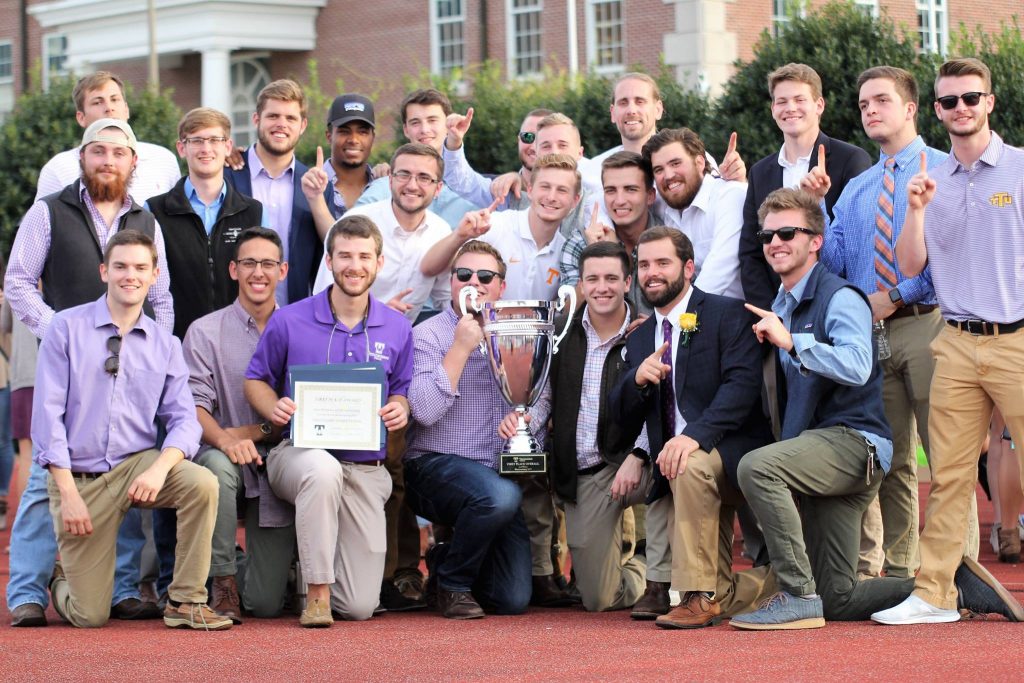 Phi Gamma Delta unites men in enduring friendships, stimulates the pursuit of knowledge,
and builds courageous leaders who serve the world with the best that is in them.