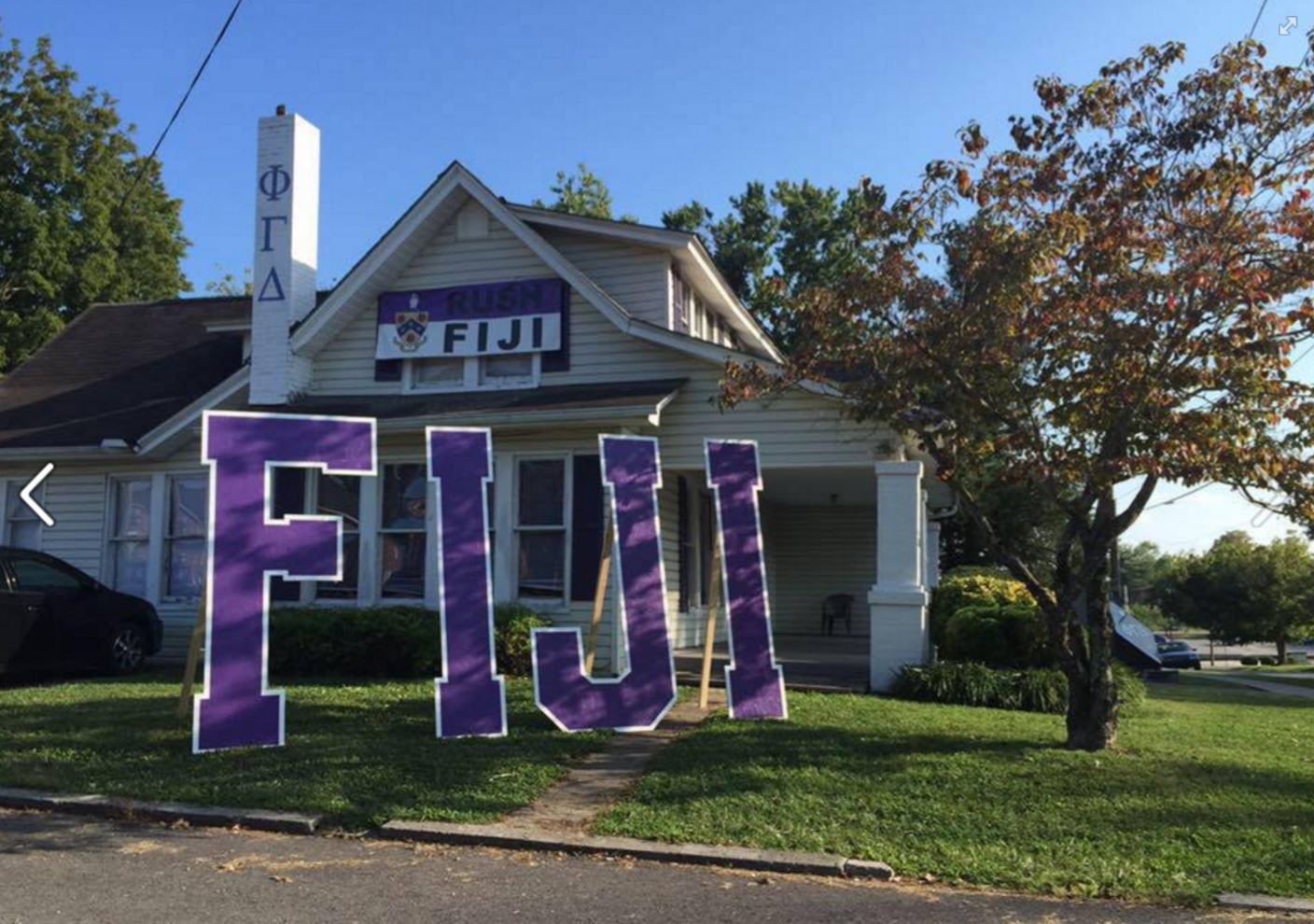 A Message From Our President

Welcome to the Theta Tau Chapter of Phi Gamma Delta!  The Fraternity of Phi Gamma Delta exists to provide and develop leadership opportunities, promote scholarship, and develop friendships that are "Not for College Days Alone."  It is our endeavor to support and exhibit the Five Values of Phi Gamma Delta daily and to recruit accordingly.  I encourage you to take a few minutes to explore our website and learn more about our chapter or come visit us at 527 N. Peachtree Ave, Cookeville, TN 38501. 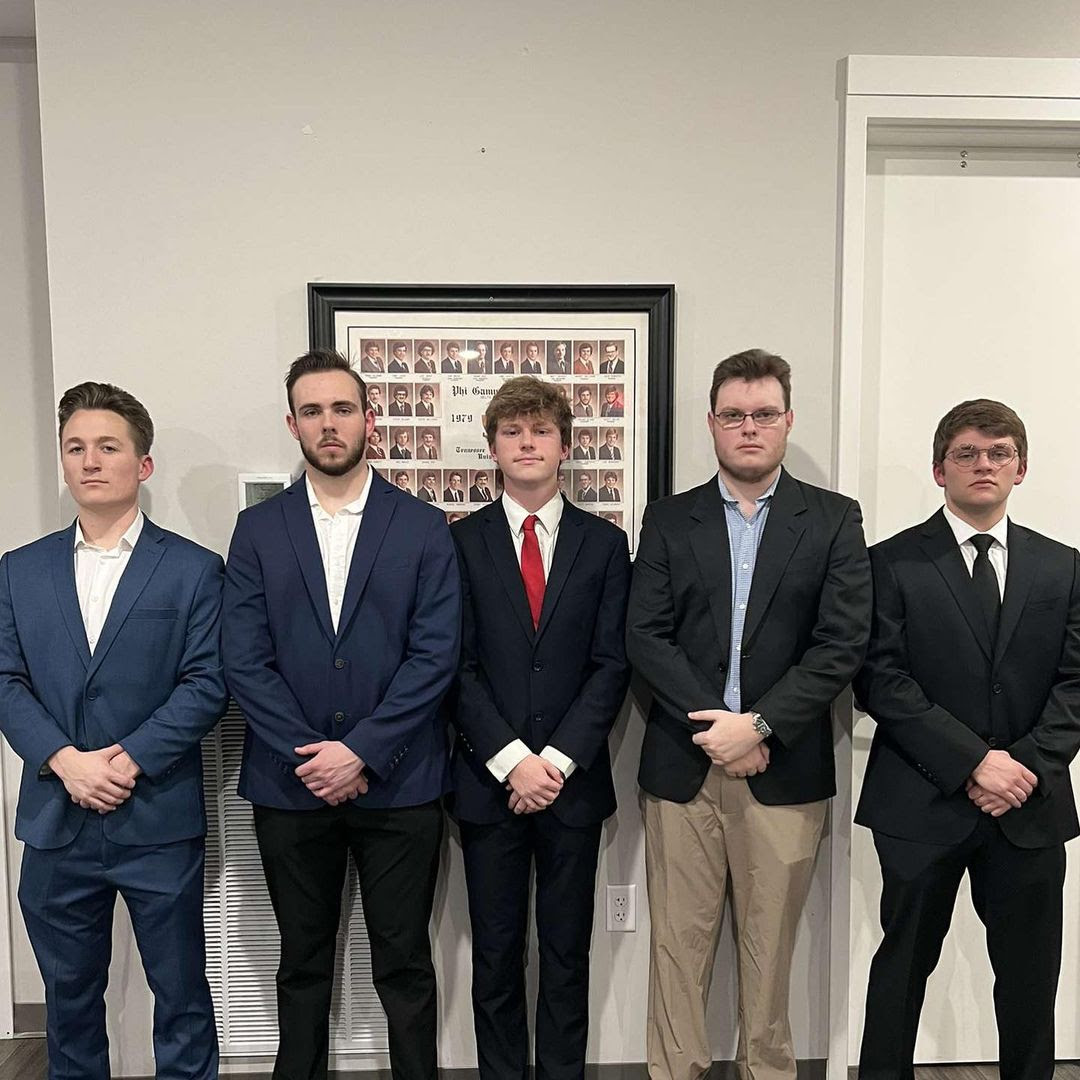 John Templeton McCarty transferred to Jefferson College, Canonsburg, Pennsylvania in 1846. Jefferson had the social societies, but only one fraternity, Beta Theta Pi. McCarty's entrepreneurial spirit, along with several close friendships, inspired him to take advantage of this opportunity. In his room at a boarding house close to the College, McCarty and five friends met on April 22, 1848 to flesh out the secret "association" they had informally discussed. Samuel Beatty Wilson had the chair, and to him and James Elliott, Jr. went the task of creating a constitution to codify their idea. Daniel Webster Crofts, Naaman Fletcher, and Ellis Bailey Gregg rounded out the group. When they met again on May 1, 1848, the "Immortal Six" signed the document, elected officers, and appointed Wilson "to draw up a report in relation to the establishment of foreign chapters." The Fraternity of Phi Gamma Delta was born.

"Nothing in the world can take place of persistence. Talent will not; nothing is more common than unsuccessful men with talent. Genius will not; unrewarded genius is almost a proverb. Education will not; the world is full of educated derelicts. Persistence and determination alone are omnipotent. The slogan, 'Press On', has solved and always will solve the problems of the human race."